Whispers first emerged a couple of weeks ago, with Jurgen Klopp said to be keen on adding an experienced, recognised goalscorer to his attacking ranks.

Deportes Cuatro have stoked the fire once more by claiming that Liverpool will move again for Suarez if Mo Salah departs Anfield this summer.

Salah has been linked with Real Madrid, though the Spaniards were probably not too impressed with what they saw on Wednesday night.

Obviously, at 34, Suarez doesn’t fit the usual profile of a Liverpool signing but it seems they are ready to make an exception for a player who achieved cult hero status between 2011 and 2014. 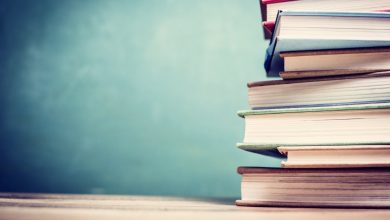 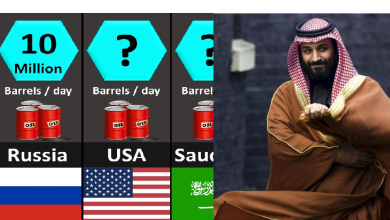 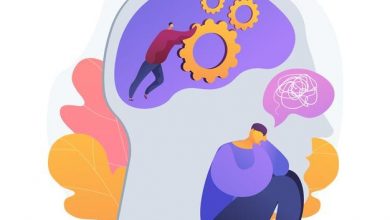