Twelve clubs from across Europe have indicated their intention to create and join a new breakaway European league governed by it’s members, including fellow La Liga giants Barcelona and Atletico Madrid.

Perez has been confirmed as the president of the new league, which is yet to confirm a planned start date. 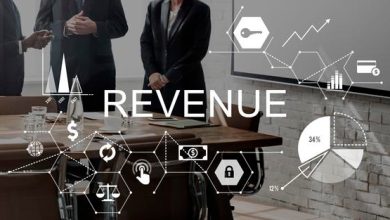 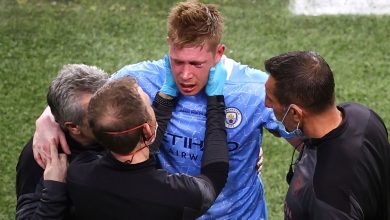 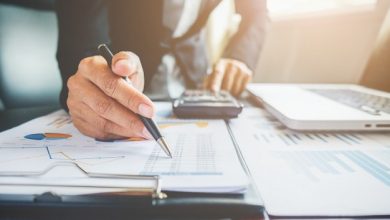 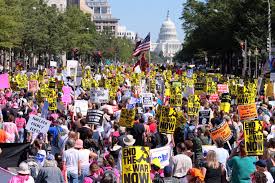