Donald Trump was “completely wrong” to cast doubt on the US election and encourage supporters to storm the Capitol, Boris Johnson has said.

The UK prime minister said he “unreservedly condemns” the US president’s actions.

four people died after a pro-Trump mob stormed the building in a bid to overturn the election result.

Mr Trump had urged protesters to march on the Capitol after making false electoral fraud claims.

He later called on his supporters to “go home”, while continuing to make false claims.

The president has now said there will be an “orderly transition” to President-elect Joe Biden, whose November election victory has now been cectified  by US lawmakers.

But he added that he continued to “totally disagree” with the outcome of the vote, repeating his unsubstantiated claims of electoral fraud.

On Wednesday night, Mr Johnson condemned the “disgraceful scance”and called for a “peaceful and orderly transfer of power”.

“As you say, in so far as he encouraged people to storm the Capitol, and in so far as the president has consistently cast doubt on the outcome of a free and fair election, I believe that was completely wrong.

“I believe what President Trump has been saying about that has been completely wrong and I unreservedly condemn encouraging people to behave in the disgraceful way that they did in the Capitol.”

The PM, speaking at a Downing Street briefing, then welcomed the confirmation of President-elect Biden, saying “democracy has prevailed”.

Hundreds of the president’s supporters stormed the Capitol on Wednesday – where lawmakers were meeting to confirm Mr Biden’s election victory – and staged an occupation of the building in Washington DC.

Both chambers of Congress were forced into recess, as protesters clashed with police and tear gas was released.

A woman died after being shot by police, and three others died as a result of “medical emergencies”, local police said.

UK politicians from different parties have all condemned Mr Trump’s actions in encouraging the storming of the Capitol.

Earlier, Home Secretary Priti Patel said the president’s comments had “directly led” to the events and he “didn’t do anything to de-escalate that”.

She added: “He basically has made a number of comments yesterday that helped to fuel that violence and he didn’t actually do anything to de-escalate that whatsoever… what we’ve seen is completely unacceptable.” 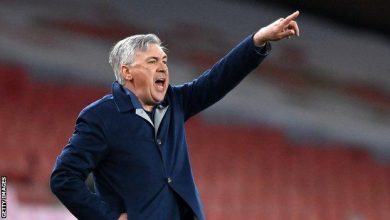 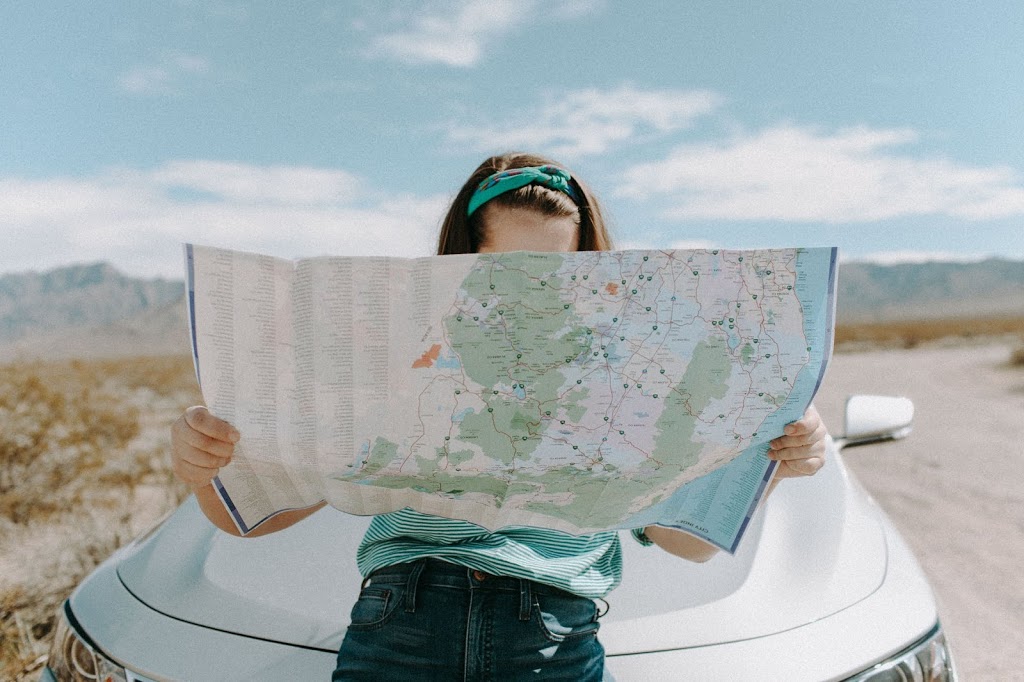