A day after President Donald Trump incited supporters to attack the U.S. Capitol, Democratic Sen. Chuck Schumer called on Vice President Mike Pence to invoke the 25th Amendment and remove Trump from office, saying “This president should not hold office one day longer.”

The 25th Amendment, ratified by the states in 1967, declares that upon the removal, resignation or death of the president, the vice president assumes the presidency.

Commonly referred to as the  Disability Clause, this constitutional provision also specifies that if the president is unable to perform the functions of his office, the vice president will serve as acting president.

If the president is unable to determine his own decision-making capacity, it is possible – though this is an untested area of law – that the vice president, independently or in consultation with the Cabinet, would determine if he himself assumes the role of acting president. 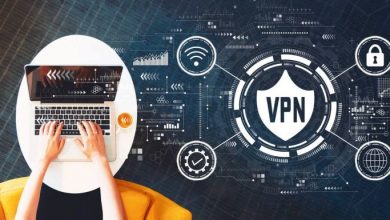 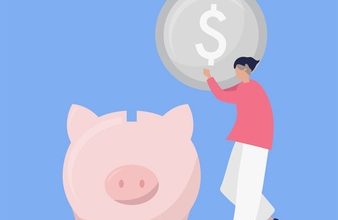